Home/Blog/Chimney/When to inspect your chimney?

When to inspect your chimney?

All chimneys do leak!

Chimneys are prone to weather especially here in Toronto where temperatures change drastically within the day, snow to rain or vice versa. Freezing rain is another big factor in creating damages on a chimney. It begins from cracked mortar on top concrete or brick caps if any. Water trickles down mortar joints or broken bricks causing more brick breakage for a short period of time especially during our harsh winter months. Expansion and contraction of moisture penetrated in bricks from different sources will eventually I would say “retire” the chimney structure for good. A great example of what happens to a chimney overtime is shown here in this post in photos. 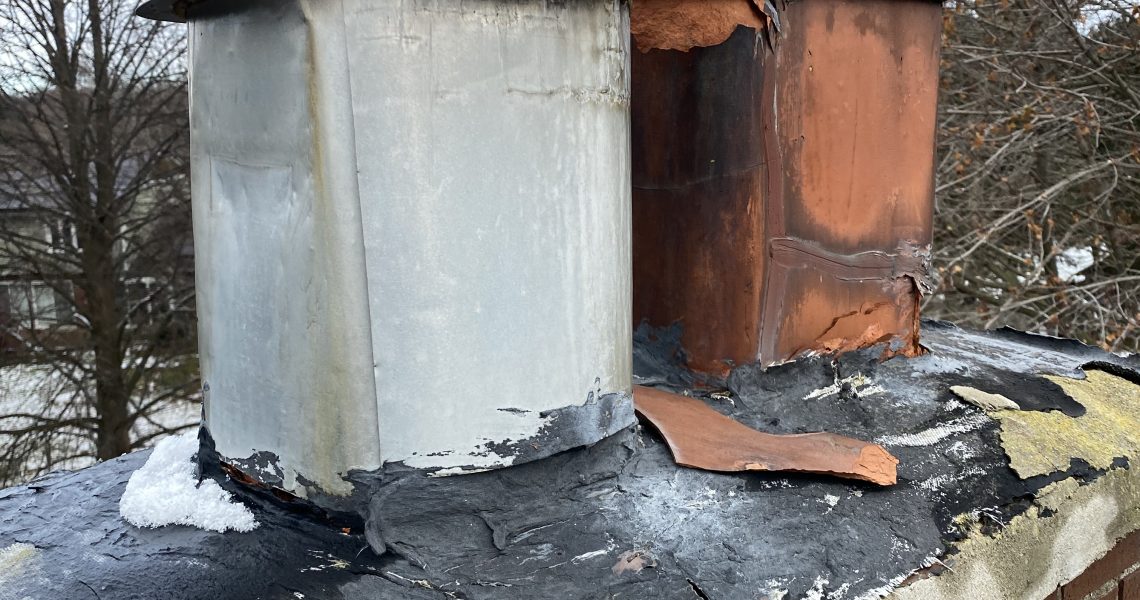 What to do to prevent chimney damages?

It is important for a homeowner to establish relationships with reputable caring contractors that deal with these home structures. It can be a roofing contractor or a masonry one. We believe a biyearly inspection from a reputable roofing contractor can help discover any imminent issue on chimneys and roofs. This will not only prevent further damages but also save you money in the long run. Leaks coming from chimney can cause mold in attic and home, can cause serious damages on interior ceiling and also the mood of homeowner which is very important. Living in a healthy home is priority for most of homeowners. 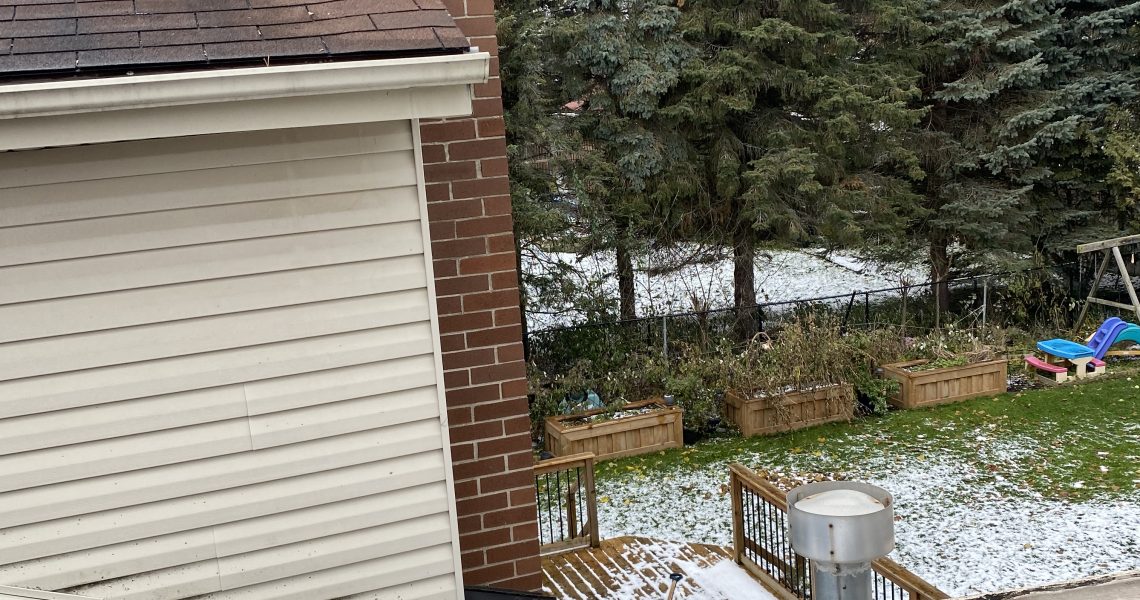 What caused the leak on this chimney?

It is all about top of chimney. If it is not waterproofed, it will result in what you see in these 3 photos. A Masonry contractor was hired to fix bricks and prevent leakage from top. We hate bad mouthing anyone but this was a short cut mason took. It was either a request from homeowner to cut cost and go with inexpensive repair, or just bad advice from chimney contractor. Roof cement (which is not recommended from us at all) was used to waterproof the top of chimney. End result? As you can clearly see, it cracked and did not really stick onto mortar. Also sort of parging was used to imitate bricks by painting it.  As they say “fake it till you make it” did not work in this case!

Information provided will not be distributed to any third party source.

Request an estimate for Roofing from The Roof Whisperer. Simply fill out the form with your name, contact information, information about your home.